A Cut Above: Why are There so Many Diamond Cuts? 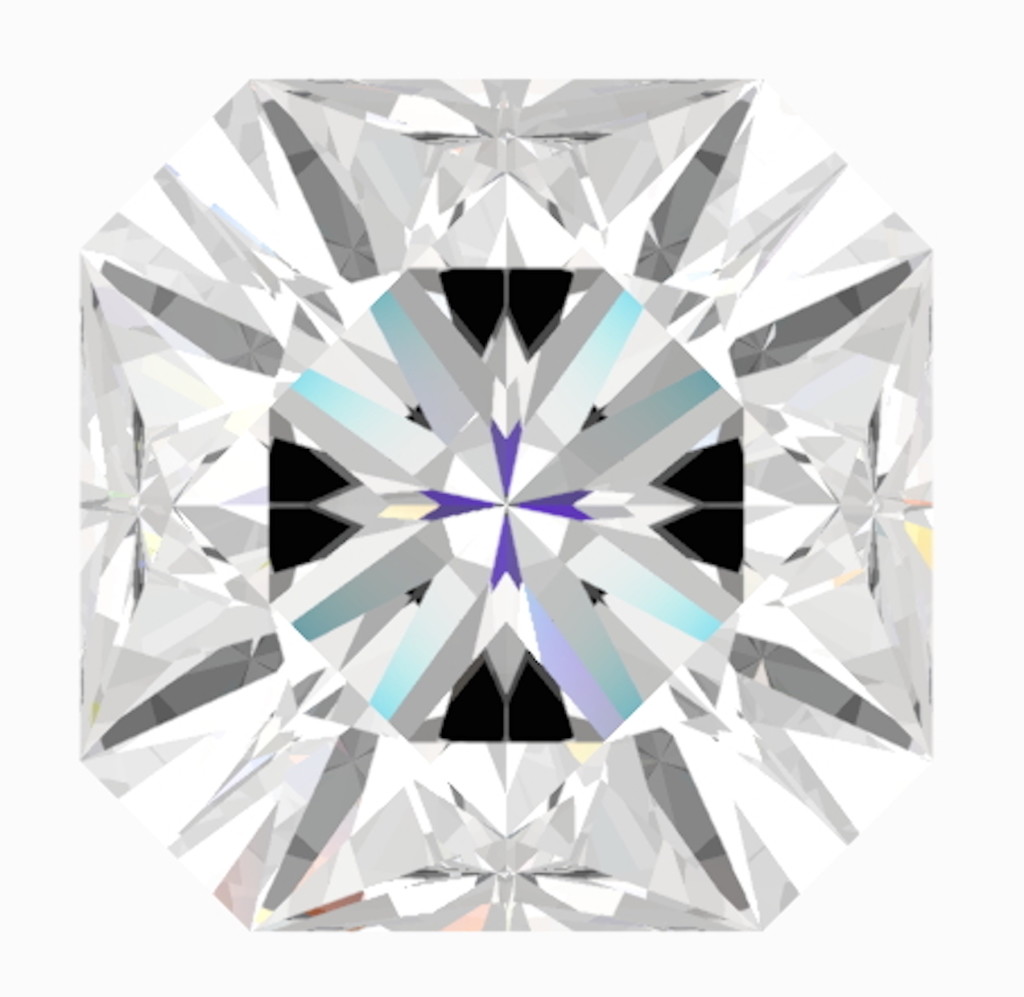 Years ago, buying a diamond was perhaps easier than it is today. You usually opted for a round brilliant or a marquise shape; they were the most popular. You didn’t think about “conflict” diamonds because you didn’t know they existed. You also didn’t worry about your diamond not being born in the Earth’s crust because lab-grown diamonds didn’t exist. Fast-forward several decades and the diamond world has changed considerably. Buying a diamond today presents some pretty interesting choices that range far beyond the usual 4 C’s of cut, color, clarity and carat weight.

Today, there are a host of innovative new cuts of diamonds that complement the famed favorites and may be attracting a younger clientele. Additionally, there are lab-grown diamonds, such as Diamond Foundry –in which Leonardo DiCaprio is an investor. Is investment The role is an intriguing one, as he starred the movie Blood Diamonds that changed the diamond industry forever.

First, lets address some of the interesting cuts of diamonds. As previously mentioned, round brilliant-cut diamonds are the most popular, and always have been. This is most likely because diamonds in the rough are usually small and somewhat round to begin with—lending themselves to round shapes when cut and polished. There are also marquis cut diamonds, squares, emeralds and a host of fancy shapes that generally are offshoots of the around diamond, including pears, hearts, etc. 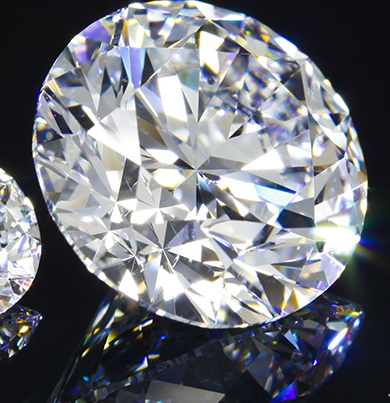 In 1902, a man by the name of Asscher perfected a cut that he described, in applying for his patent, as a “square with dramatically cut corners.” His square diamond with dramatically cut corners meant the corners were angled – offering eight sides to the diamond instead of four. Additionally, the facets graduated in a different fashion than other diamonds of the time – capturing much more light. The diamond was regal and majestic and fast became a preferred cut for the wealthy.

Over the decodes, triangular cuts emerged and then, specially named cuts such as the Trilliant, the Quadrillion, the Ashoka, the Criss-cut by Christopher Designs, the Ideal cut and the Princess cut, among others. In fact, this latter cut, the Princess Cut, was developed by Israel Itzkowitz and has become the second most popular diamond cut — after the round brilliant — on the market today. It is rectangular with angles and narrow facets that allow for greater light and more optical brilliance. The same inventor of the princess cut also developed, just eight year ago, the Asscher Cut Princess diamond – a superb blend of the round diamond with the cuts on the pavilion — offering the beauty of round with the brilliance and sheen of the Princess cut. 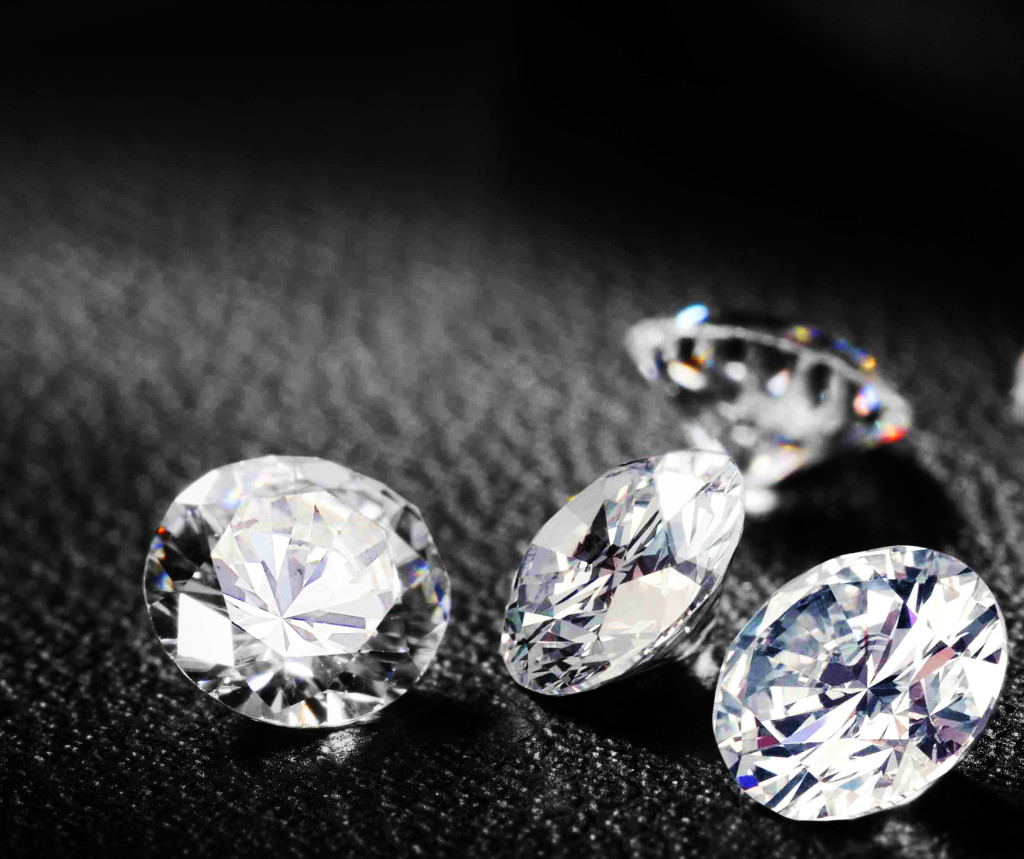 Of course, let’s face it, not too many people are running around saying “Oh, I have a trillion-cut diamond on my finger.“ The true value of these cuts is in the credibility they bring to the brand that has developed the cut. If one company boasts its own diamond cut, it proves the brand’s status in the eye of the buyer. Additionally, having a proprietary cut may also promote continued brand loyalty, especially if one has purchased that brand’s diamond cut already and continues to purchase other pieces of that cut.   The other true value of these named cuts is in what they bring to the table: shimmer and glitz. Each cut presents the diamond with different facets, different light immersion and different angles – making each diamond cut shimmer in its own way. Some cuts even enable the jewelry maker to utilize slightly lesser quality diamonds because the cut may preserve the color of the diamond better, or the because the arrangement and brilliance of the facets offers greater dispersion of light — translating to a bright diamond at a better price. 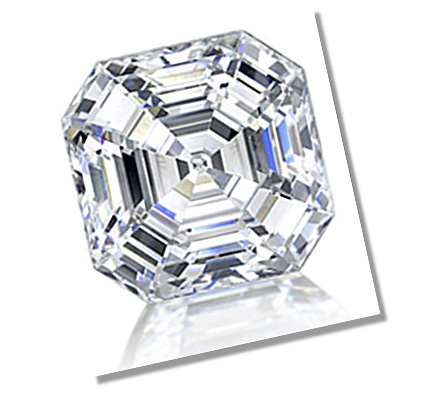 In the end, though, for most of today’s customers, the diamond cut is really more of an emotional purchase: it really comes down to what steals one’s heart.