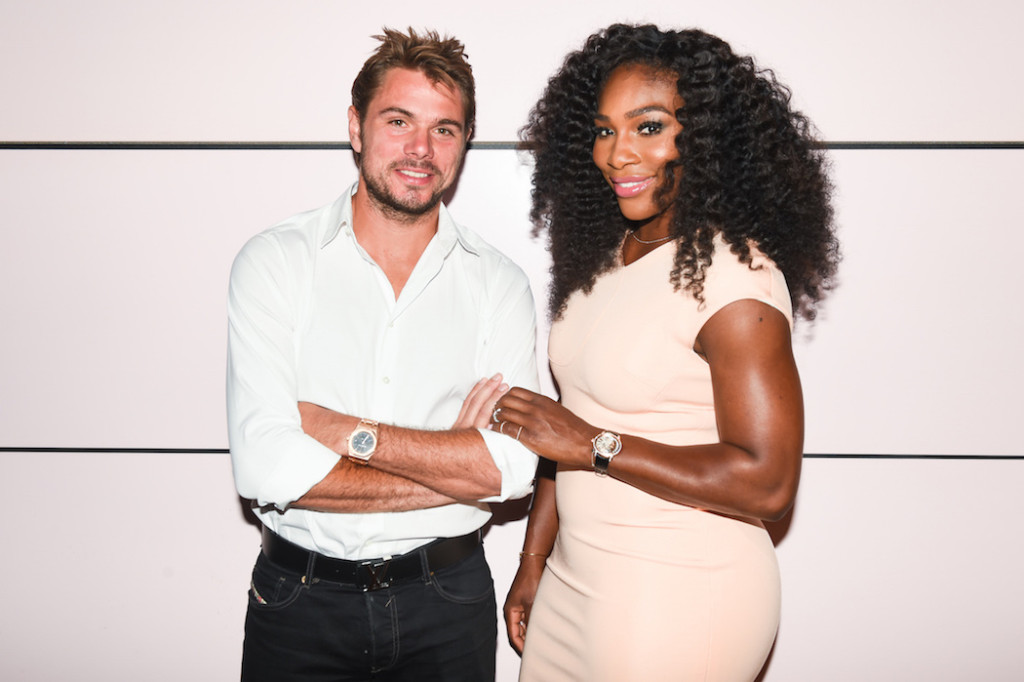 Brand ambassador for Audemars Piguet, Serena Williams, is hoping to make history at this year’s US Open Tennis Championships as she tries to take her fourth major event win and become the first woman to win a true Grand Slam in a single season since Steffi Graf did it back in 1988.

Williams sometimes wears a watch while playing, and that would be the Audemars Piguet Royal Oak Offshore Chronograph, but she also met with us while wearing the stunning Audemars Piguet Millenary watch. 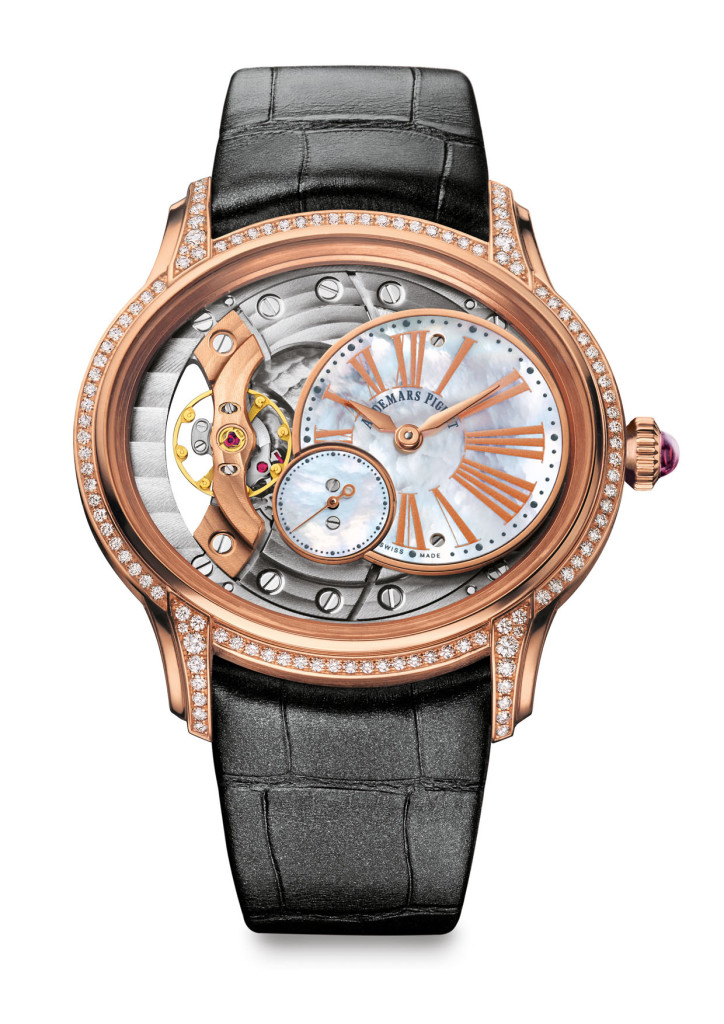 Williams  says she is very regimented with time, and she talks about her routine in our article on Forbes.com — you can read that here. In fact, her routine is timed to the minute, day after day, but then who would expect less from a world-class tennis star.