Citizen — The Watch that Vika Wears 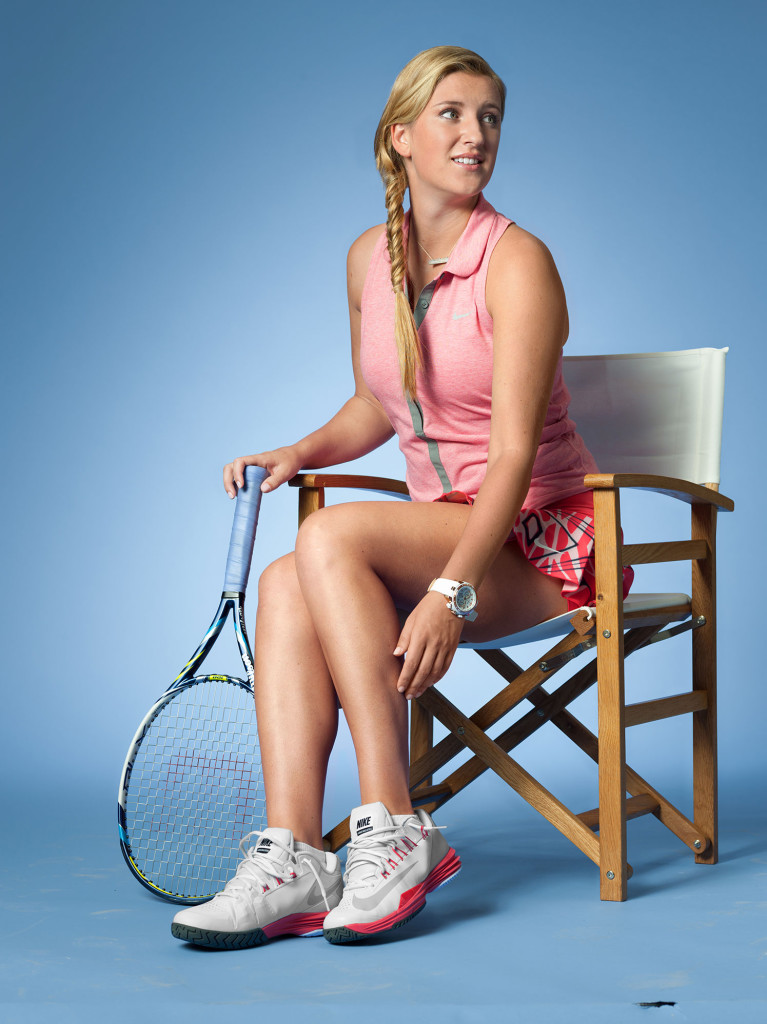 With the US Open Tennis Championships in full swing, we are taking the opportunity to look at what today’s top female tennis stars wear on their wrists.

Tennis star Victoria Azarenka (Vika) is on board as a brand ambassador for Citizen Watch Company of America. At just 26 years old, Vika has already won 17 singles WTA titles, including 2 Grand Slam wins at the Australian Open, 6 doubles WTA titles, and two mixed doubles Grand Slam Titles. Vika won the Bronze in singles and the Gold in mixed doubles at the 2012 Summer Olympics in London. She has high hopes for the US Open.

To Vika, “Better Starts Now” means “that there’s no time to waste. You have to approach every match, practice or gym session as an opportunity to improve.” 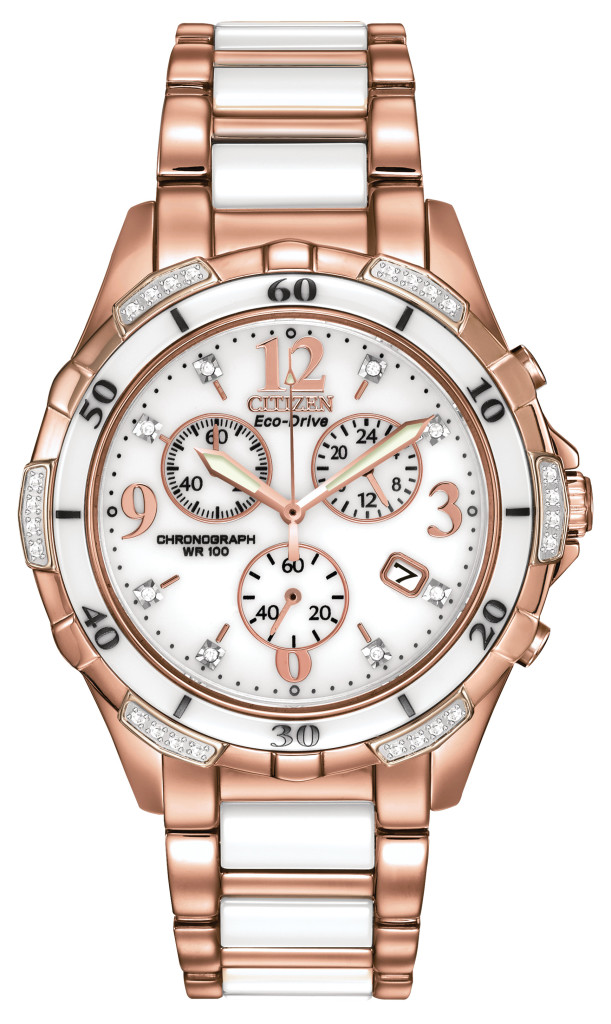