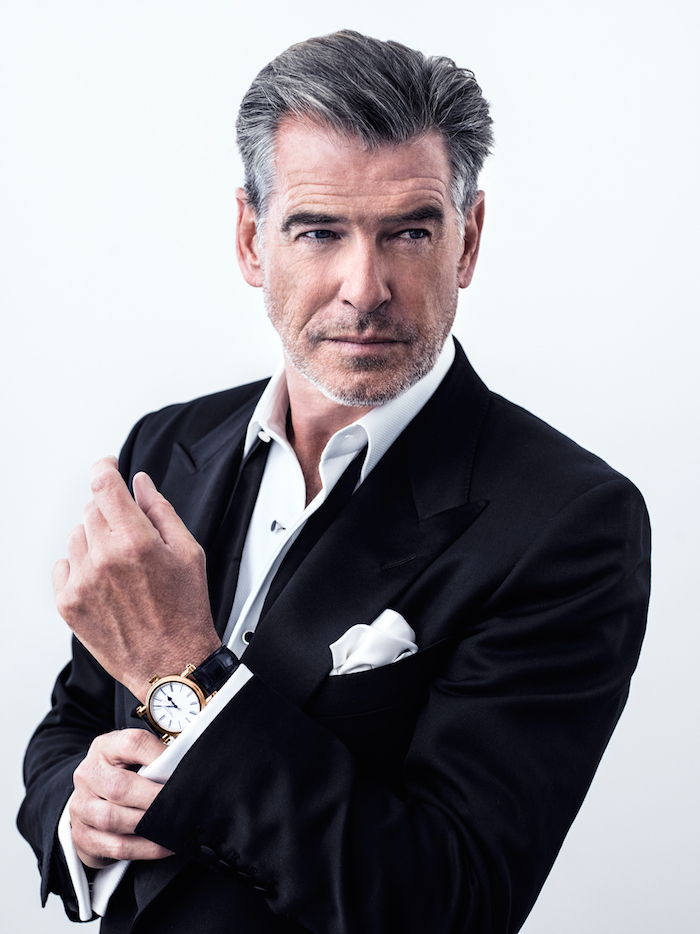 Ok women, we have to admit, Pierce Brosnan is just darn good looking. His Irish appeal has captured hearts around the world in his various roles that range from Remington Steele to James Bond.

Easily one of the worlds best known actors, Pierce Brosnan has now taken on what could be the role of a lifetime: he is the new (and first) brand ambassador (for three years at least) for Peter Speake-Marine — one of the finest independent watchmakers in the world.  (By the way, ladies, Peter is pretty good looking and rogue in his own way — oh and so are the watches he makes!)

Peter and Pierce met on the set of one of Brosnan’s recent films – where Peter was a consultant for a watchmaker character in the movie. The two struck up an immediate friendship – talking the artistic worlds of films and watches. Brosnan, a watch lover, not only likes Speake-Marin watches, but also purchased one — all of  which led to this new role.  Says Brosnan, “When Peter asked me to be an ambassador for his work it was a simple answer.”

The renowned Swiss photographer Marco Grob shot the campaign in his New York studio, where his mission was to capture the shared values of Brosnan and Speake-Marin: elegance, simplicity, independence and courage. Thinking he did a pretty good job. By the way, Brosnan will be starring in two new movies in 2015: The Moon and the Sun, Last Man Out and Survivor. 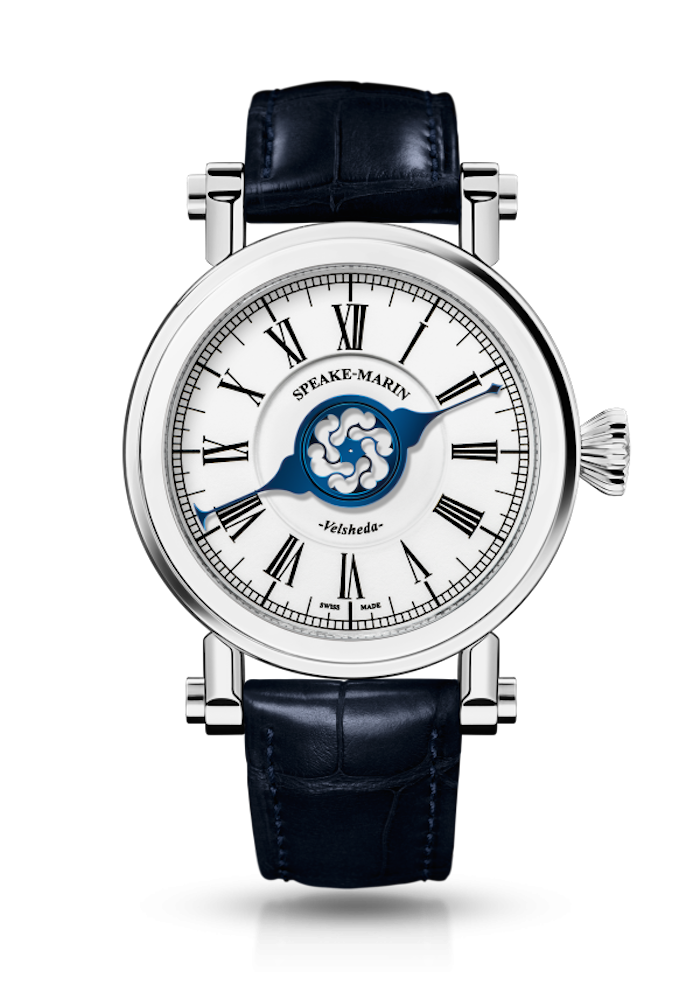