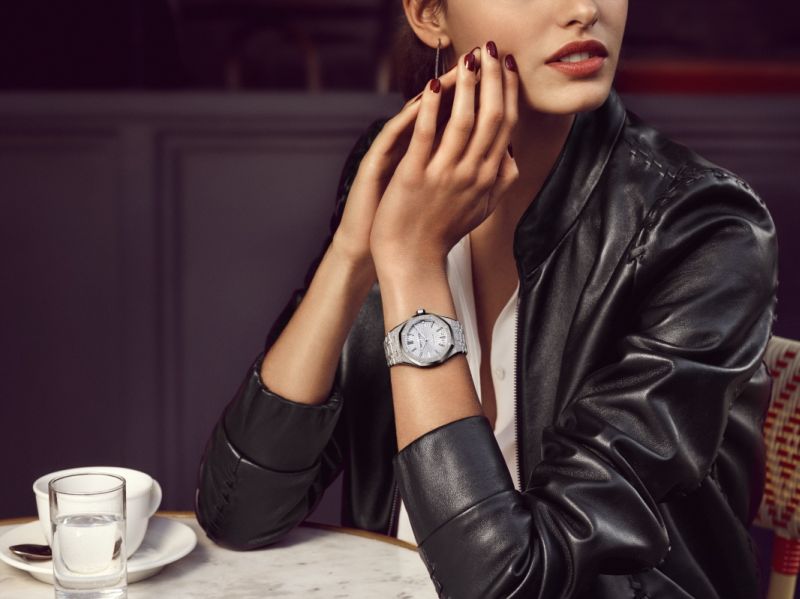 The first Royal Oak for women was designed by Jacqueline Dimier, top designer for the brand forty years ago. This year, the new  40th Anniversary collection of Audemars Piguet Royal Oak Frosted Gold watches have been developed in tandem with Florence, Italy, jewelry designer Carolina Bucci, who created the new finish for the stunning women’s watches.

In fact, the  technique of  Florentine (hammered) Gold was perfected more a century and a half ago, and since then many top jewelry houses out of Florence have further developed their own looks. Carolina Bucci has developed a special technique for hammering gold wherein she makes every tiny indentation by hand, working with a diamond-tipped tool to create the “frosted” effect. The anniversary collection includes rose gold and white gold versions. While the smaller, 33mm-sized watches are powered by quartz movements, the larger siblings house mechanical calibers.

Why you need it

So, in the end, this is a stunning look that sets the Audemars Piguet 40th Anniversary Royal Oak Frosted Gold watches apart from anything else the brand has made in decades. The look is guaranteed to hold up through fast-moving trends and remain a classic … holding its value, as well. 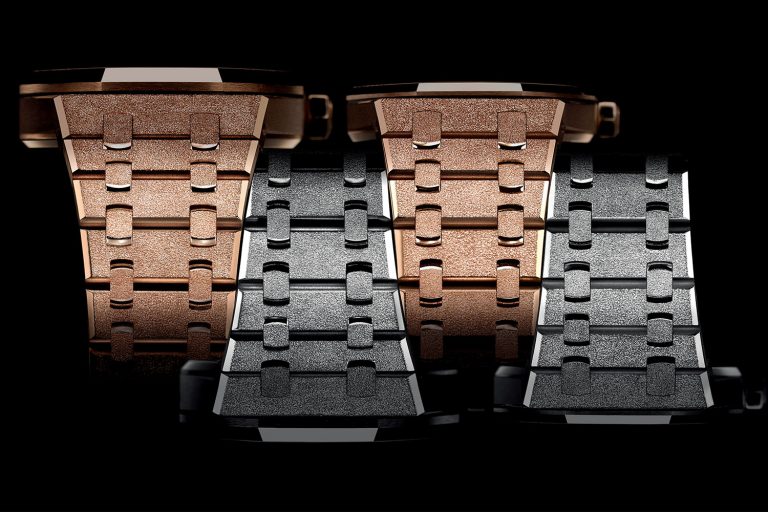